Techno will also be at Sea Dance!

on June 29, 2019
This year’s edition of Sea Dance festival will be marked by a world exclusive, because, for the first time in its history, the famous Dance Arena will leave the fortress and come to one of the most beautiful beaches of the Adriatic! 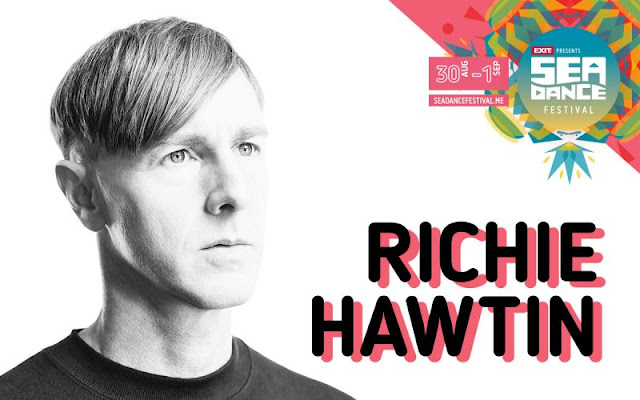 Together with the legendary EXIT Festival stage will come its spectacular production, as well as some of the biggest names in the history of electronic music.

The main stars of this ultimate crew are Sven Vath, the global father of techno movement who was already announced earlier, joined by one of the most prominent electronic performers and three-times winner of the award for the best DJ in the world, Richie Hawtin!

The performance at the Sea Dance Festival will be the first time this true techno icon and revolutionary and the person responsible for numerous technological innovations on the music scene visits Montenegro. Alongside him, another key member of the legendary Hawtin’s label Minus and resident of the biggest parties in the world Jon Gaiser will be arriving to the main stage.

One of the key names of the Dance Arena is coming to Sea Dance, but this time for the sea edition of another Exit’s cult stage, No Sleep! The program of this year’s sleepless stage at the beach, located right next to the sea, will be lead by the famous German producer Recondite, whose live performances are an experience for all the senses.

Prominent domestic performers are always part of the No Sleep crew at the Sea Dance Festival and the first to join this year’s program are Darko Milošević, Tehno Klinika, Proximus, P.S., Sabinaa, Budo Šuković and Nikola Vuković, as well as the Croatian and regional techno scene legend Skeptik, better known as Pero Fullhouse.

The sixth Sea Dance will take place from Friday, August 30, to Sunday, September 1, at the hidden pearl that is the Buljarica beach in Budva. 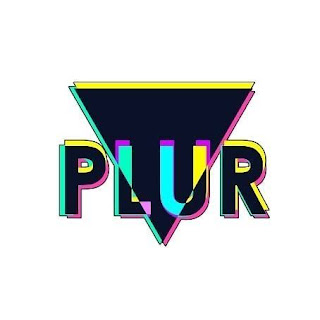 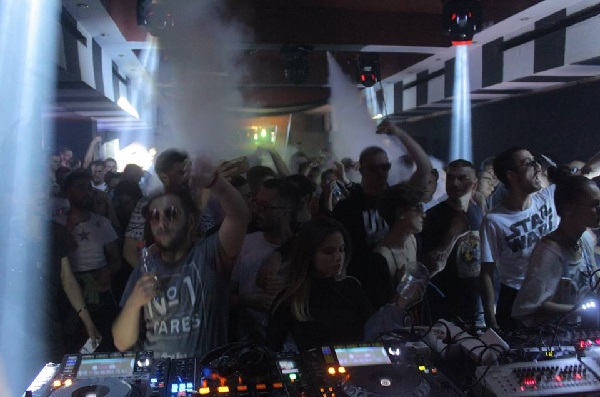 According to the founder of “Euphoria” - Valon Hoxha, the last edition headlined by the German techno music producer, SNTS, resulted in an unexpected number of visitors. That encouraged him to continue organizing and promoting techno music in Kosovo.
"The attendance at the last techno event was unexpectedly higher than we expected, and it gave my team the strength to continue promoting techno genre in Kosovo, in Ferizaj, and a recent research we did in our city shows an increase in the number of fans of this electronic music trend," adds Valon Hoxha.
This is a social event and a part of the budget they get from tickets goes to families with social disabilities in the municipality of Ferizaj.
“This even… 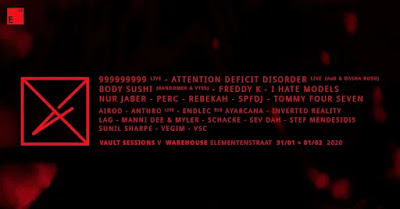 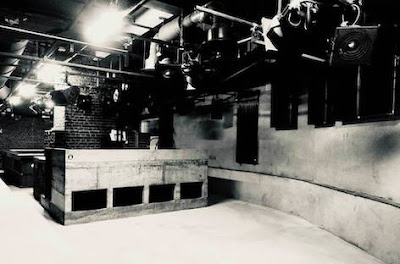